About Her: The young actress Ileana D’Cruz is an Indian movie actress in the bollywood, tollywood and kollywood industries, who largely performs in the Telugu movies as well as the Hindi movies. She was born in the financial capital of India i.e. Mumbai, and raised partially in Mumbai and moderately in Goa. She had acquired the Filmfare Award for the Best actress debut in the South for the Telugu movieDevadasu in the year 2006. She has also acted in the movies like Pokiri (in 2006), Jalsa (in 2008), and Julayi (in 2012).These movies make her establish as one of the leading actresses in Telugu cinema.She also made her Kollywood first appearance with the movie Kedi. In the year 2012, she made her debut in the Bollywood industry with Anurag Basu’s movie Barfi, for which she received best Filmfare Award as a Female Debut.

Check out below beautiful pics of Ileana D’cruz 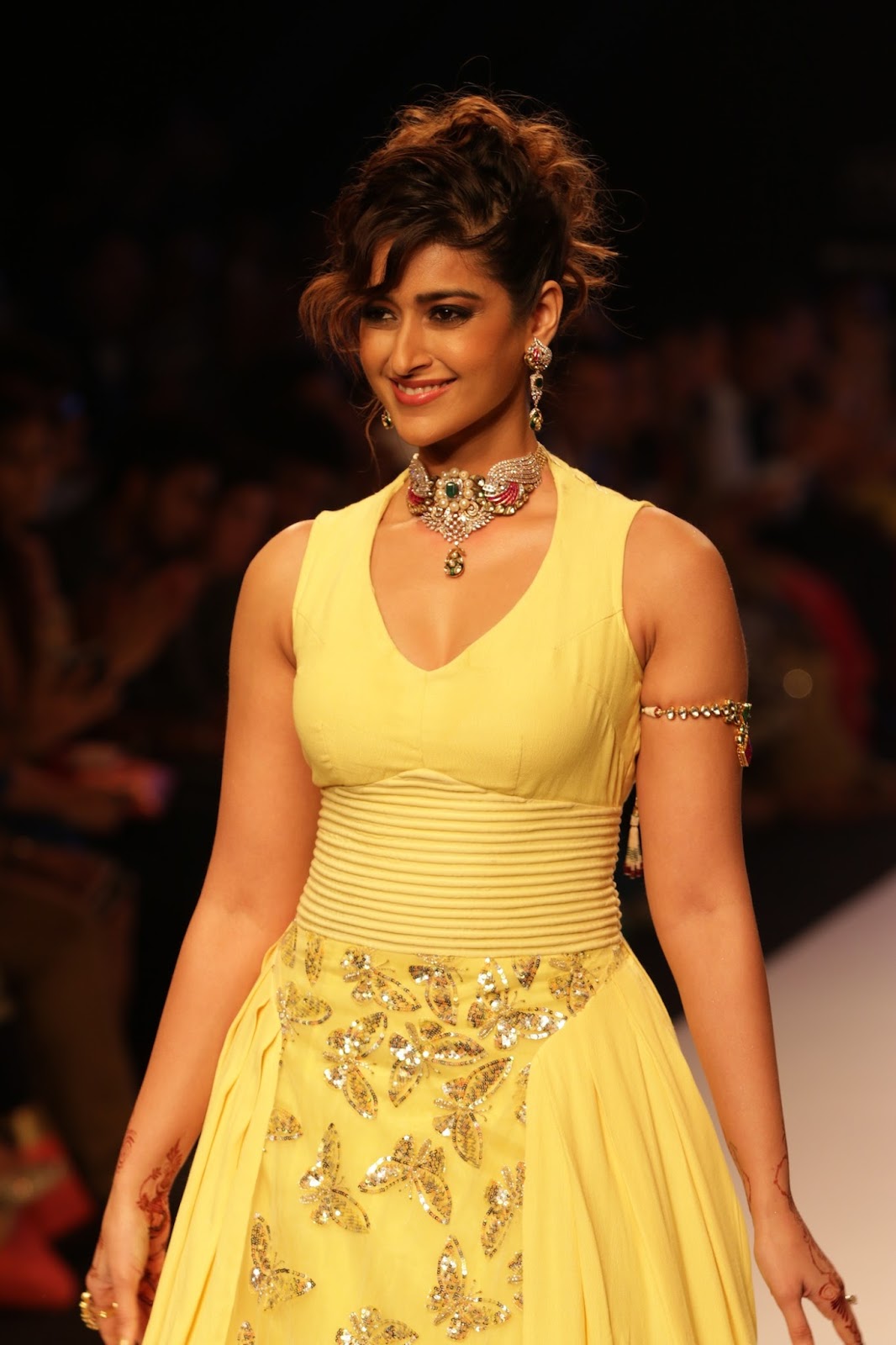 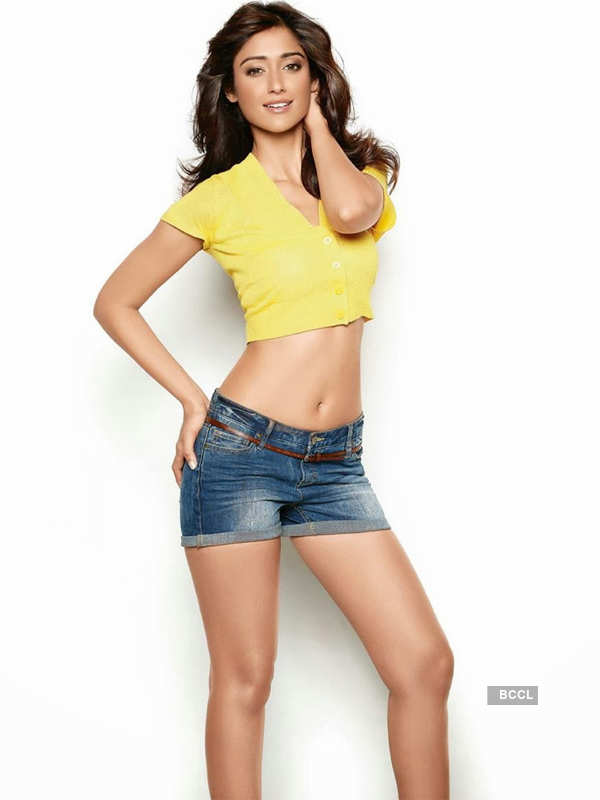