About Her:Yami is an Indian movie actress who mainly performs in Hindi movies.She was born in Bilaspur, H.P (Himachal Pradesh) and was taken up to Chandigarh by her parents. Her father isalso a Punjabi movies director, named Mr. Mukesh Gautam. She also has a sister, named Surilie Gautam who also debut on the big screen in a Punjabi movie Power Cut. Yami was 20 years old when she got to Mumbai to make a career in Hindi films.Before that, she made her TV debut with the serial named Chand Ke Paar Chalo. In the year 2012, Yami made her Bollywood industry debut with the movie Vicky Donor. After this movie release, shegot positive acclamations for her acting. Her subsequent projects consist of commercially hit movies like Action Jackson (in 2014), Badlapur (in 2015) and Sanam Re (in 2016).

Below are the pics of Yami Gautam: 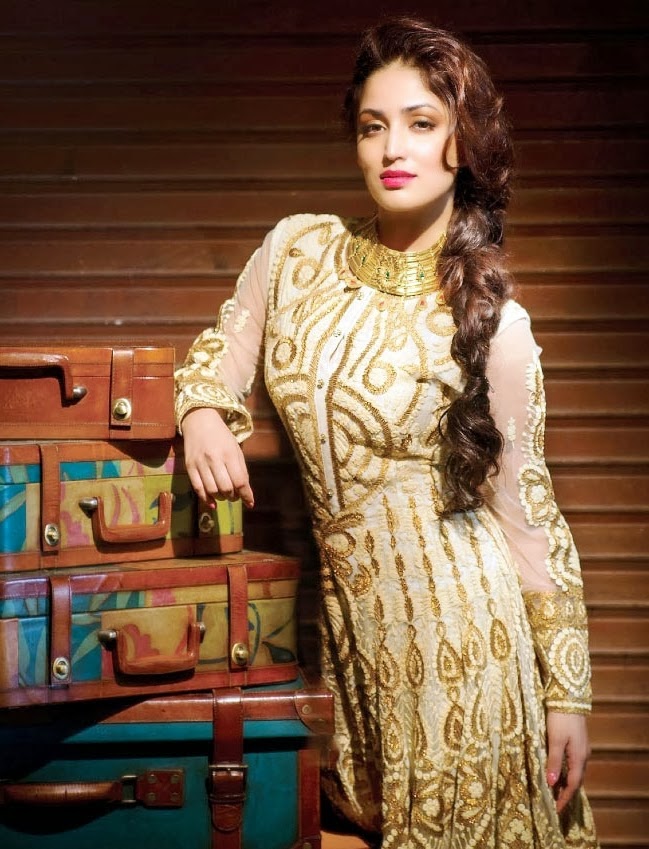