About Her: Zarine is an Indian movies actress as well as the model who largelywork in the Bollywood industry.However, she has also performed in the Tamil as well as Punjabi movies.She made her debut on the big screen with a role periodic movie Veer with the actor Salman Khan. For this movie, she also got nominated as a Best Female Debut at Zee cine awards.She also gathered the appreciation for her item dance number “Character Dheela” in the movie Ready, which is one of the top-earning Bollywood movies of 2011. Zarine got commercial achievement in the Bollywood with the movie Housefull 2 directed by Sajid Khan. In the subsequent year, she made her Tamil debut in the movie Naan Rajavaga Pogiren, in which she perform an item dance number “Malgove”. She attained more success for her important role in the romantic murder mystery Jatt James Bond in 2014 which got a box-office success.

Below are the pics of gorgeous Zarine Khan: 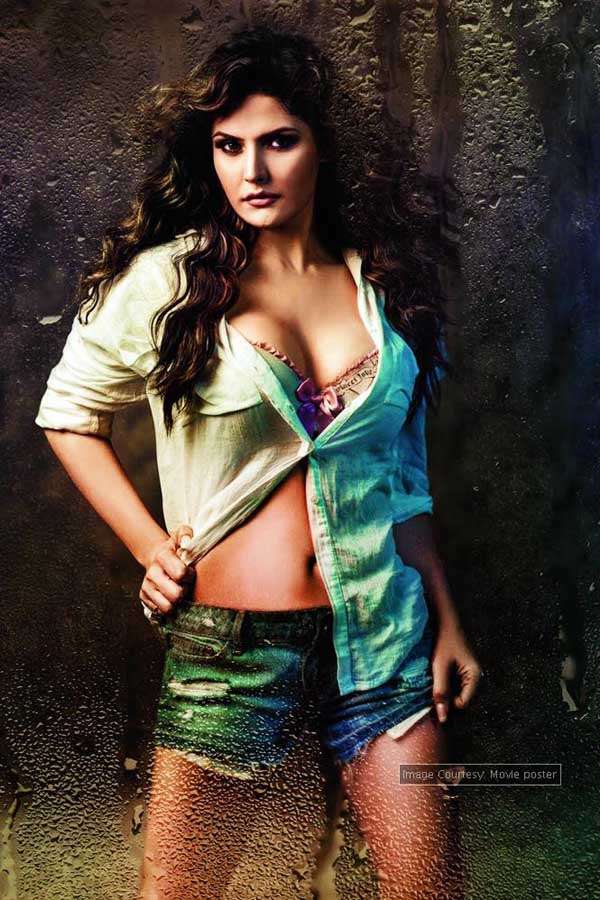 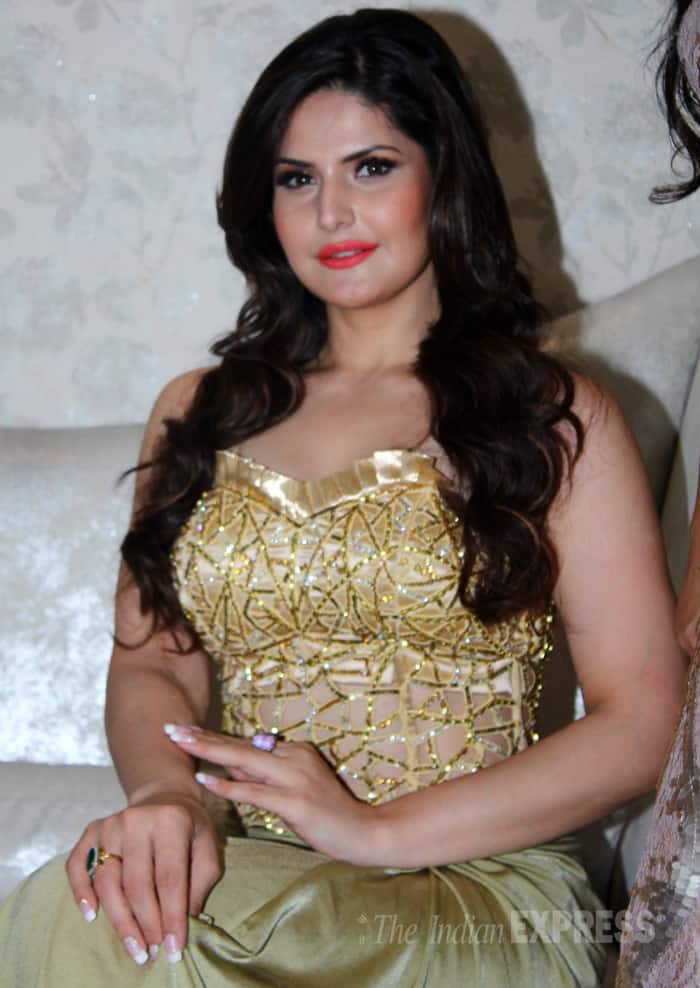