About her: Malaika is an Indian film actress, performer, model, video jockey (VJ), and TV presenter. She is renowned for her dancing in the famous songs “Chaiyya Chaiyya” of the movie “Dil use” and “Munni Badnaam Hui” from the movie “Dabangg”. She became a film producer in the year 2008 along with her husband Mr. Arbaaz Khan. She was the famous VJ on the youth-oriented channel MTV. She also then moves into the modeling career and appeared in several ads. In some movies, she also did some guest appearances. On the 12-03-2011, she assistedin setting a world record with 1235 members in performing a dance on the song “Munni Badnaam” which she directed. She endorsed big brands like Dabur’s 30-plus. She also said in one of her interviews that she never desired to do acting in her life.

Take a look below of Malaika’s beautiful pics: 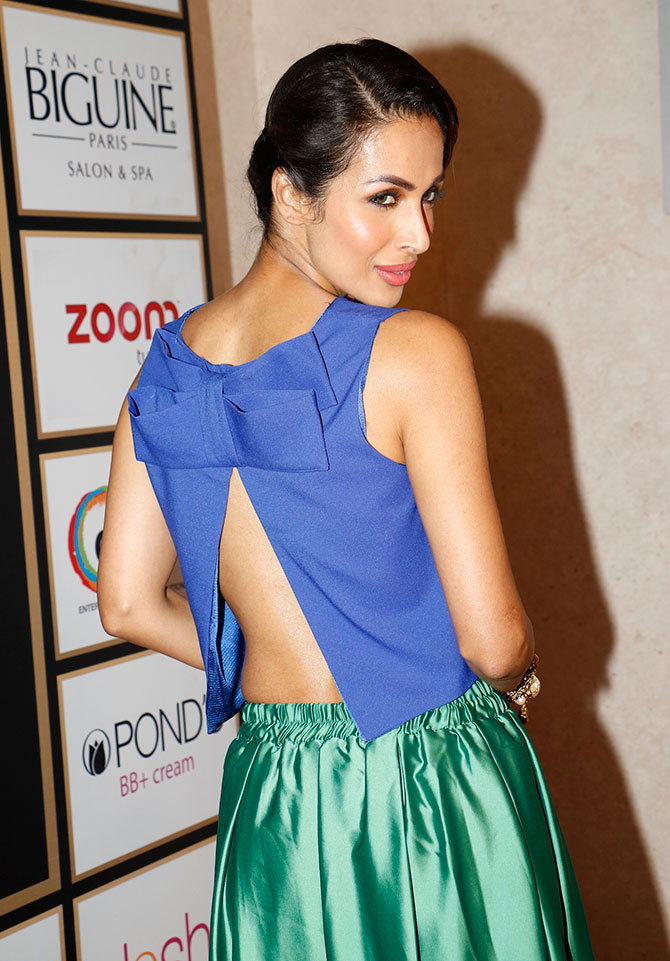 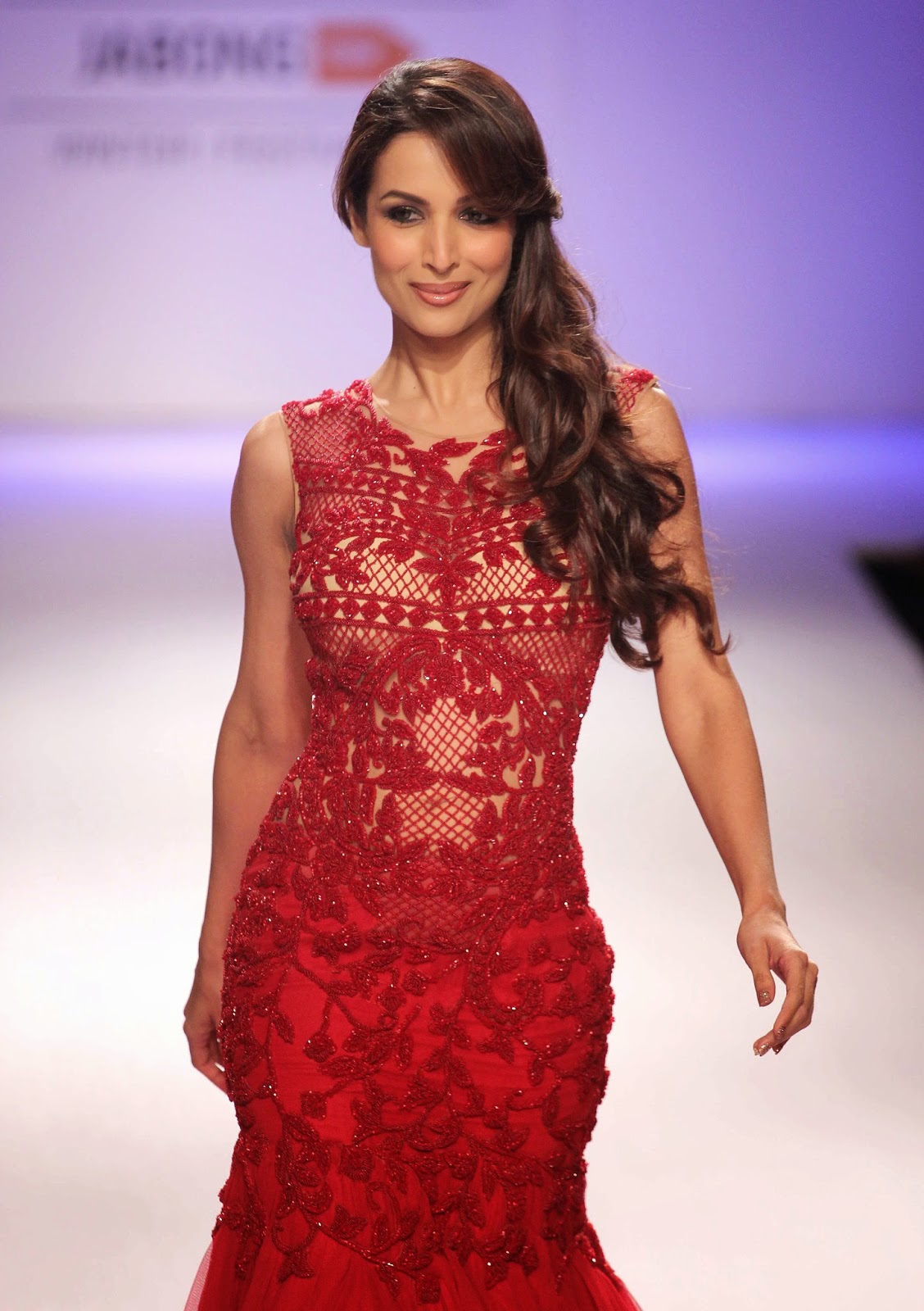 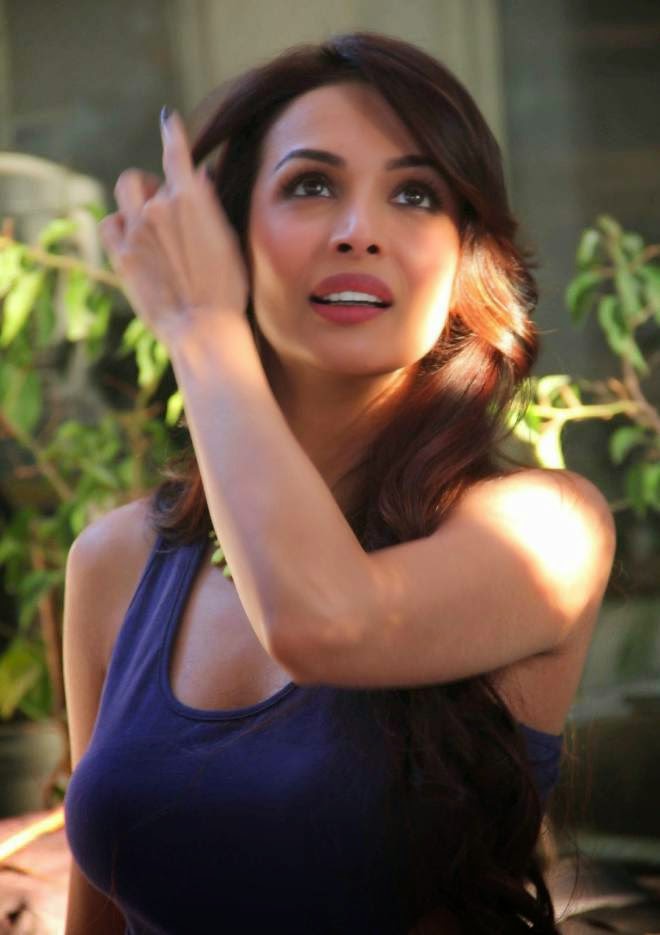