About Her: Kriti Sanon in an Indian film actress and model. She made debut with a Telugu Film Nenokkadine, a Psychological thriller film. The first Bollywwod of Kriti Sanon is romantic film Heropanti, directed by Sabbir Khan. She also got Film fare award for HeroPanti under the category of Best Female Debut. Her most commercial success film is Dilwale in the year 2015. Her father is a Chartered Accountant and mother is Associate Professor in University of Delhi. She did her schooling from Delhi Public School, RK Puram. She holds Bachelor of Technology degree in Electronics & Communication from Jaypee Institute of Information Technology, Uttar Pradesh. In addition to the film industry, she is also a brand endorser of various brands like Titan Watches-Raga Collection, apparel brand American Swan, hair product brand Parachute, Trident Grouo’s- Bath & Home.

Below are the some beautiful pics of Kriti Sanon: 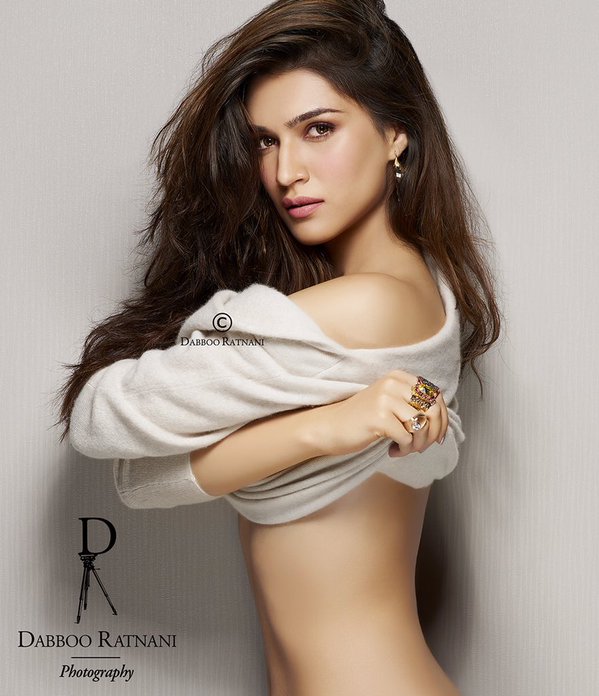