About her: Dia an Indian model, movie actress as well as a movie producer, who acquired the Miss Asia Pacific 2000 title also. She has mainly worked in the Bollywood industry and is recognized in media for the social work. She is married to Mr. Sahil Sangha, co-owner of her production house, in the year 2014.She made her film debut with the movie “Rehnaa Hai Terre Dil Mein”with the actor R. Madhavan. After this, she also performed in the movie “Parineeta” directed by famous director Mr. Vidhu Vinod Chopra.In 2012, Dia tried her fortune into regional movies with the Bengali movie maker Pratim Dasgupta’s in “Paanch Adhyay”. This filmis driven out to be a huge success and was nominated by film festivals in abroad and in India. The next coming movie she is doing is“Johny Mastana”, “Kayanat”, “Bidhaatar Lekha” and “Familywala”.

Here are some beautiful pics of hottest Dia Mirza 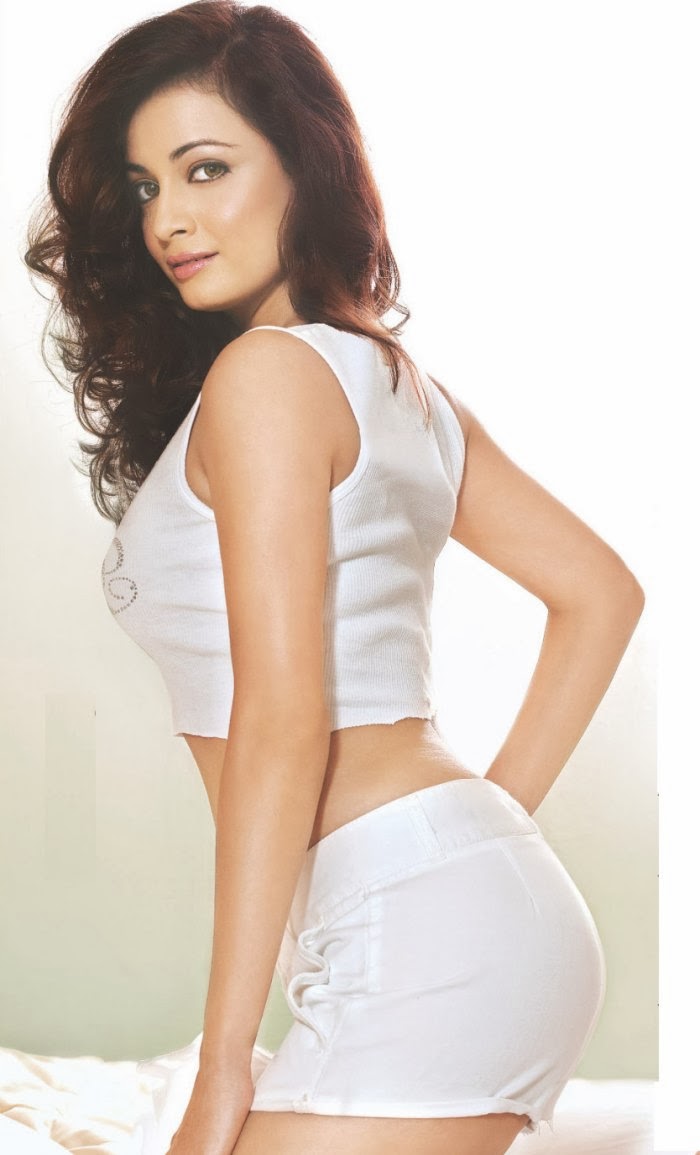